An exhibition full of highlights

From the Dolomites with their rock formations to Megachirella wachtleri, the ancestor of snakes and lizards, the dinosaurs and the largest gold finding in the Alps: DoloMythos is full of interesting discoveries and exciting highlights.

The Dolomites are renowned all around the world for their unique-beauty. No other place can boast such contrasts between steep rocks and grassy pastures. In the historical Villa Wachtler, we present the evolving of the Dolomites and their unique genesis. 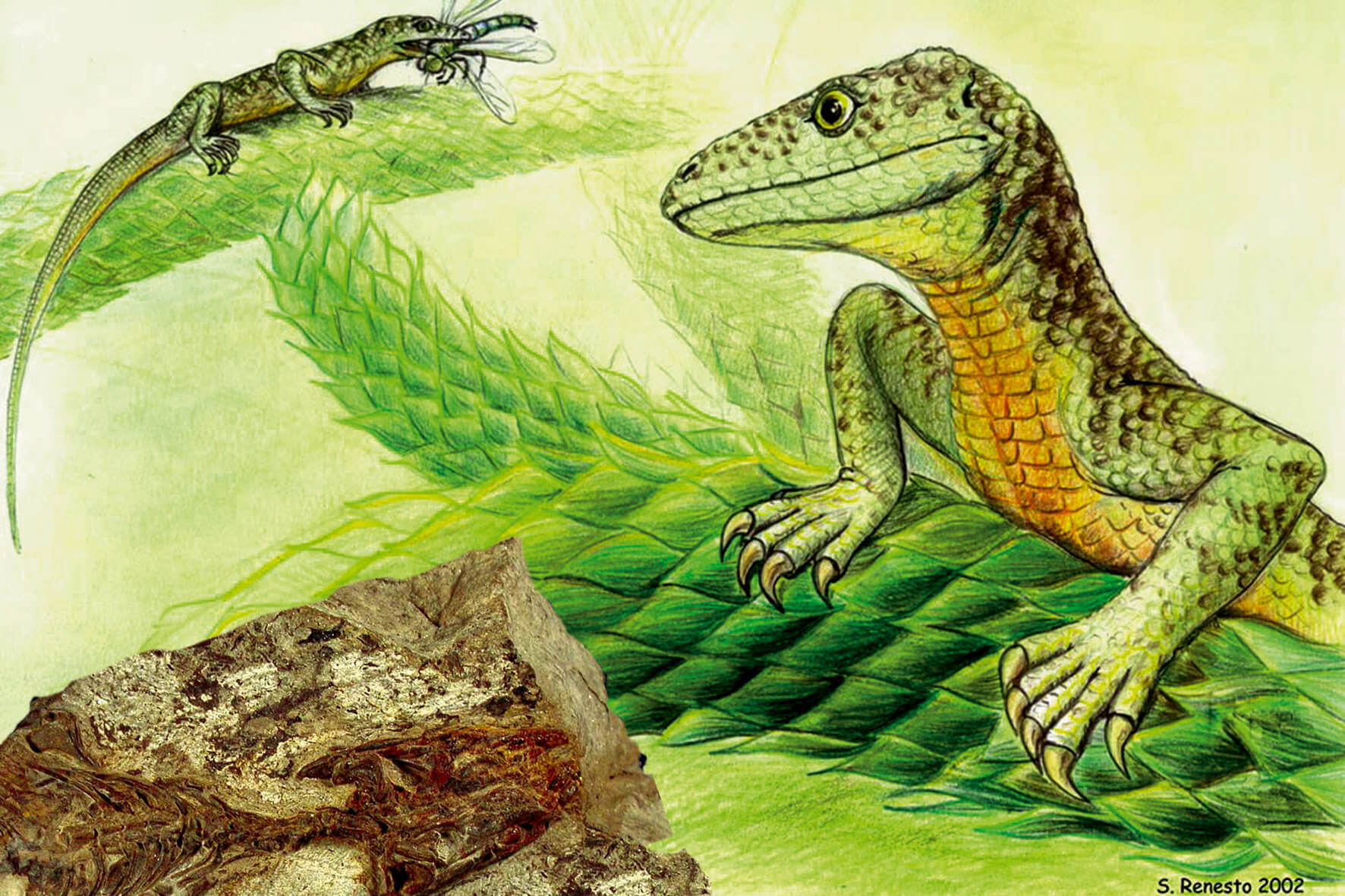 The dawn of dinosaurs

New researches yielded that in the Dolomites originated the ancestors of the dinosaurs. Beautiful dioramas and original skeletons show you their sensational ascension. 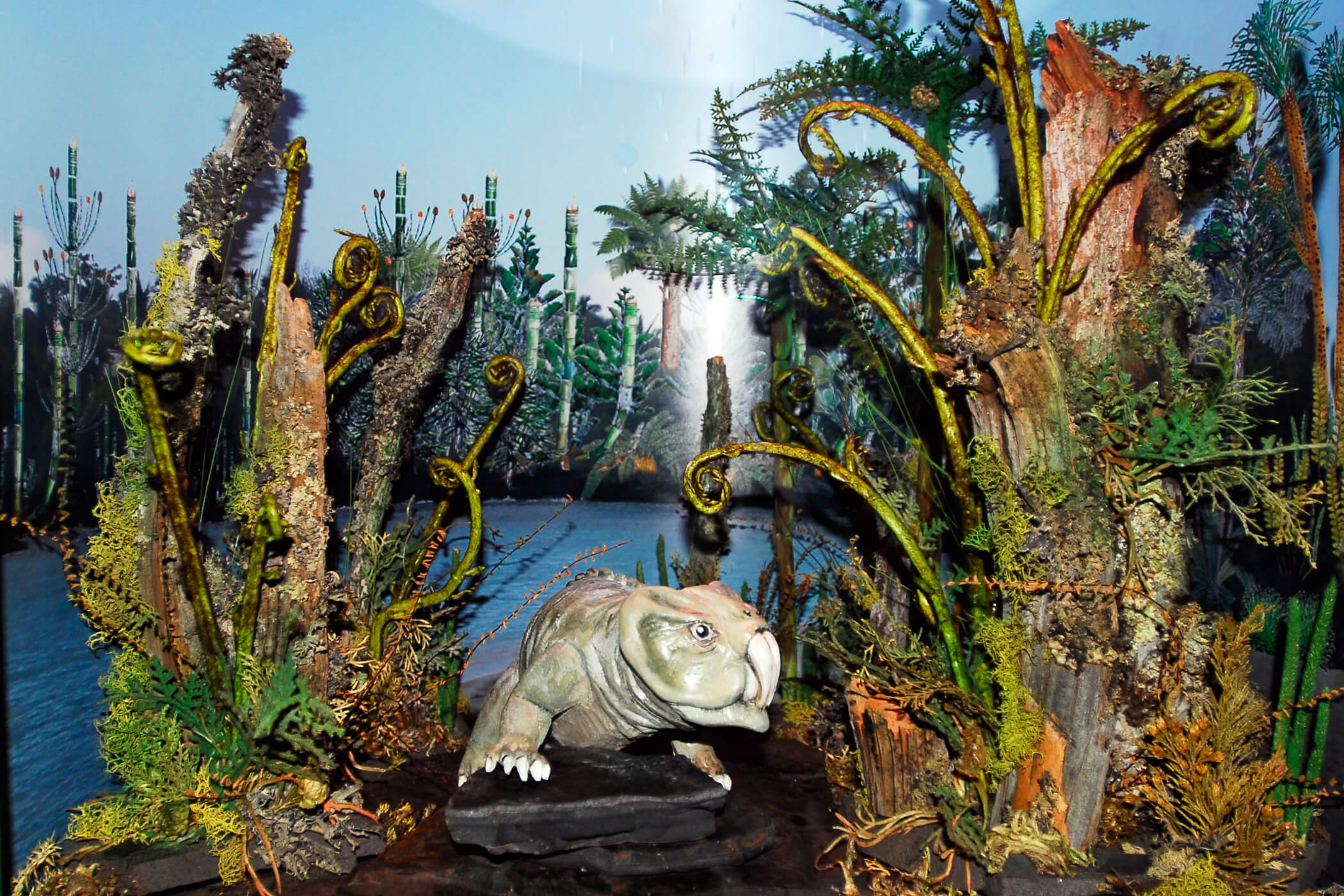 Horsetails, ferns, conifers and lycopods are ancient plants and hold valuable healing properties. Make a voyage along the trail of the “herb witches” and “forestmen”. 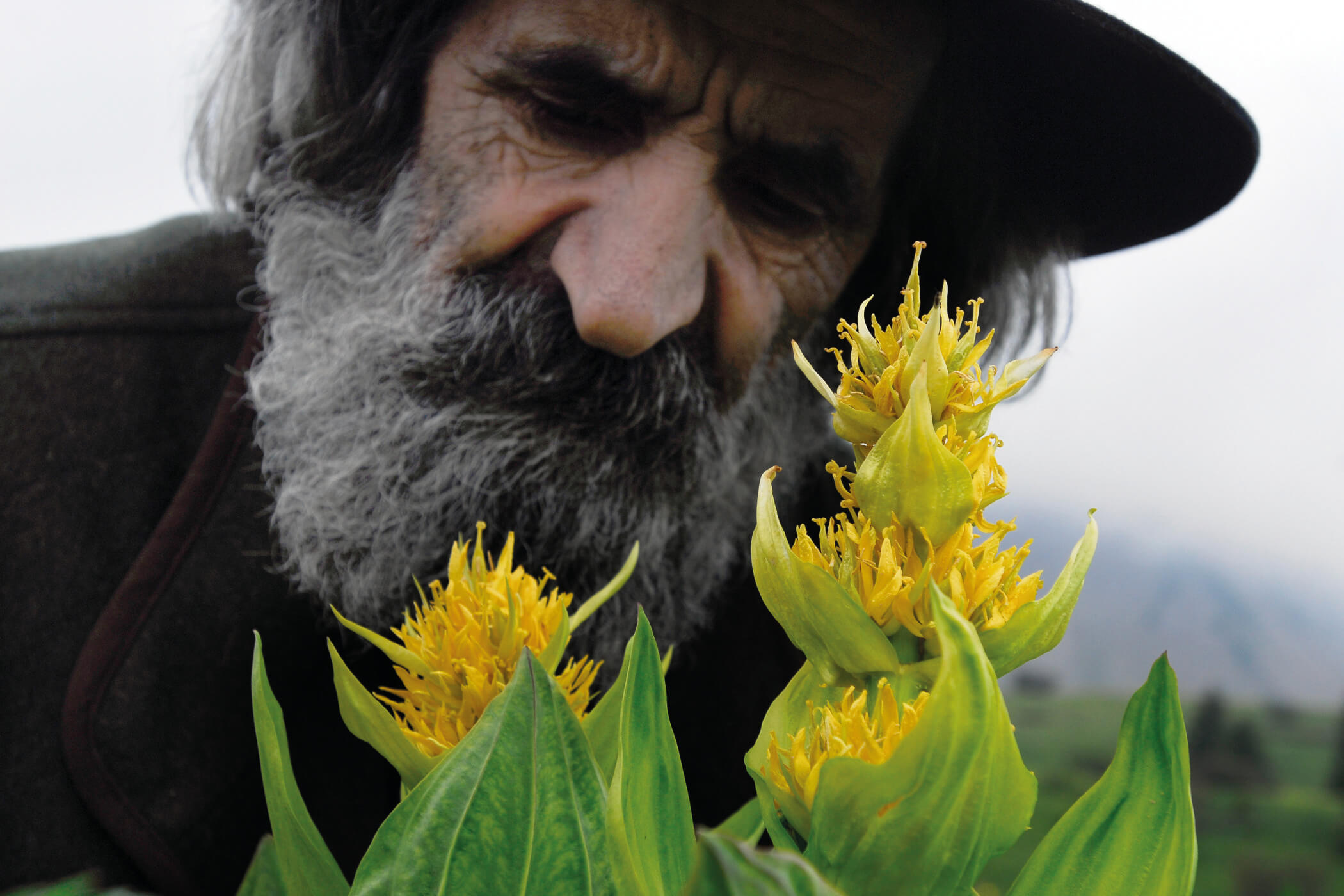 The biggest gold finding in the Alps

It will be showed parts of the greatest gold finding in the Alps in the present day made by Michael Wachtler, the twins Mario and Lino Pallaoro, Federico Morelli and Georg Kandutsch. On that occasion they found about 30 kg of pure gold. 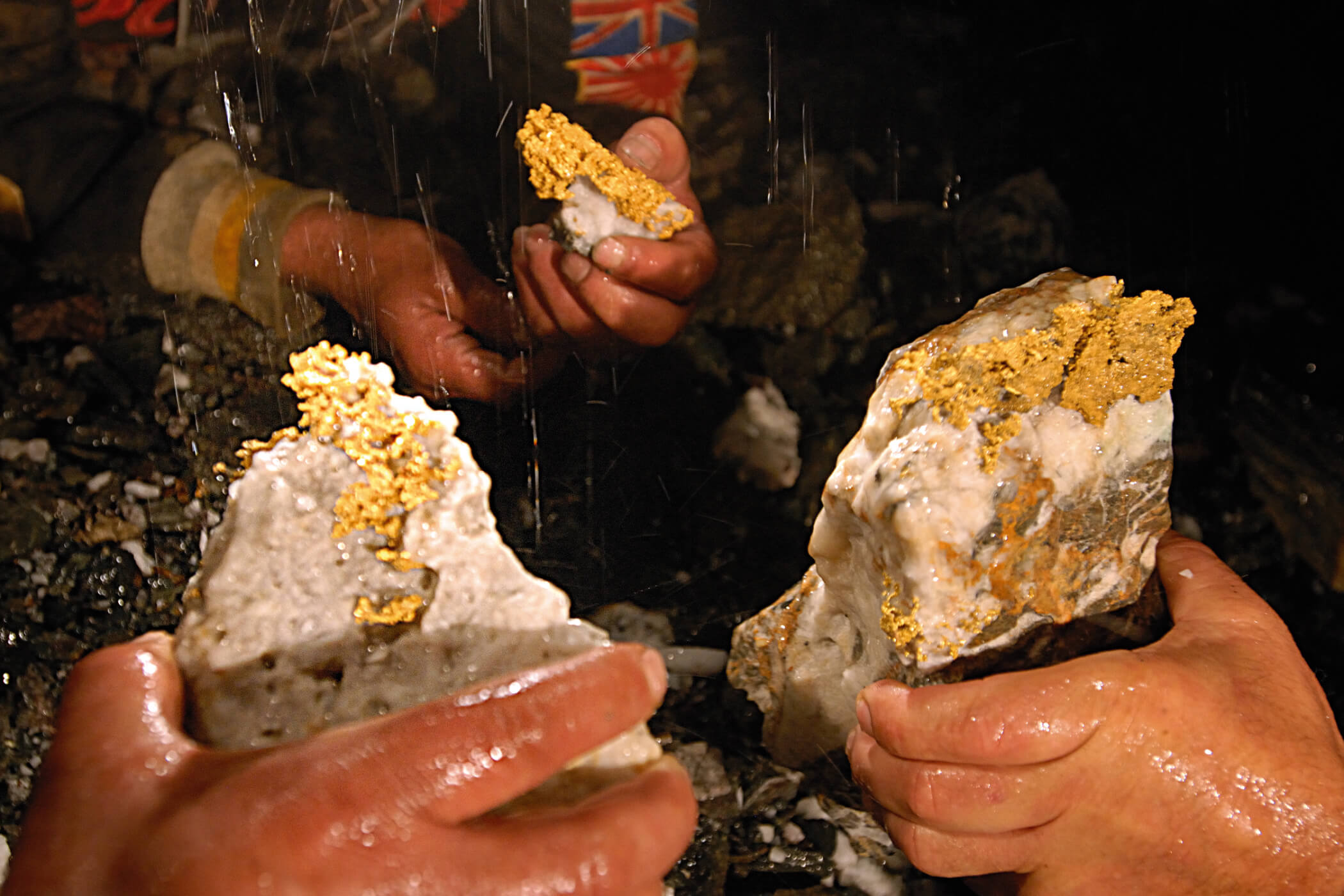 “Amulet” means charm. The dead were often buried with amulets in the belief that they would improve their life after death. They were used just as frequently by the living as protection against dangers and magic. Talismans, on the other hand, were meant to bring good luck to anyone who wore them. 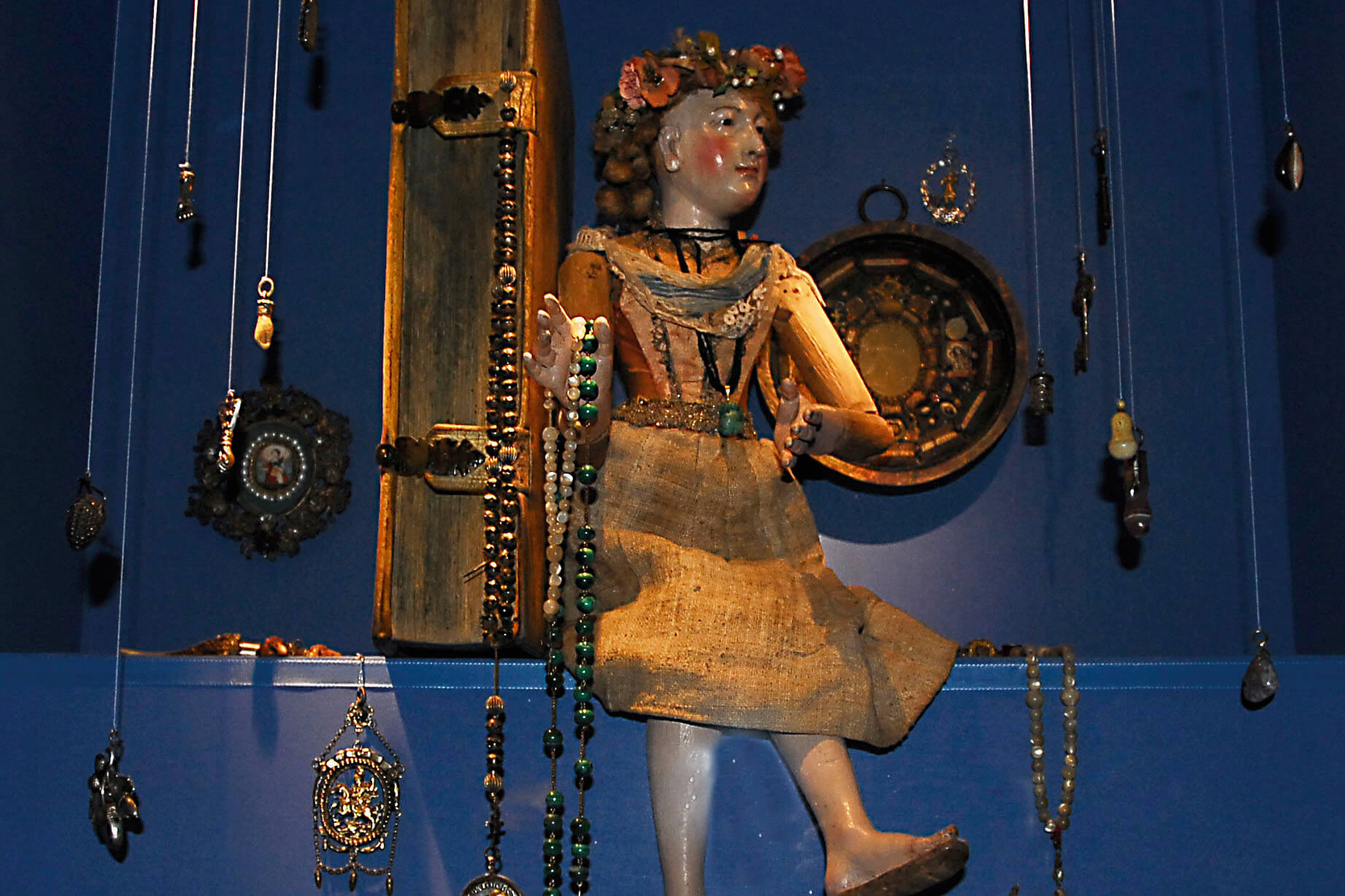