Everything you need to know about DoloMythos

We understand DoloMythos not as a simple exhibition, but as a research institution. Our researches have already yielded important scientific results.

Did you know …
… that DOLOMYTHOS is home to one of the world’s largest collections of fossil plants?

that in the last years, thanks to the research of DOLOMYTHOS, more than 100 plants have been discovered for the first time? Paleobotany, science that studies plant evolution, had to be re-written.

Furthermore different types of dinosaurs like Sphingopus ladinicus have been found and these show how the first dinosaurs developed.

… Michael Wachtler, the creator and director of DOLOMYTHOS, has been honoured several times for his contributions to science?

The honor was given by naming the ancestor of snakes and lizards, Megachirella wachtleri as well as the archaic reptile important Wachtlerosaurus, or plants such as Wachtleria, Wachtlerina or Wachtleropteris.

… that, thanks to the research of DOLOMYTHOS, the famous “Fossillagerstätte Piz de Peres” has been discovered?

The “Fossillagerstätte” includes paleontological sites which are characterized by a great number of high qualified and exclusive fossils.

… that DOLOMYTHOS has created the most important exhibition about the history of Dolomites?

No other museum has so many original reports which describe the origin of these mountains.

… that DOLOMYTHOS is the most visited museum of Dolomites?

His high points are the reconstruction of the formation of Dolomites, their history, legends and myths. The treasure-hunting is dedicated to children, which introduce them in the research.

The cultural guide offers a large point of view about Dolomites, about population‘s traditions and their history. Here are illustrated the most beautiful and typical places which are protected by UNESCO.

… DOLOMYTHOS has the most comprehensive shop about all that regard the Dolomites?

It offers background literature, didactic materials, traditional handicrafts and specialities. You can also visit the old DOLOMYTHOS-Stube (living room) and the BOTANIC Bistro, where exquisite cuisine is offered.

… that important remains, collected by Michael Wachtler, and used for the first scientific description, were given to the most European Museums?

As cultural heritage, they constitute one of the most important treasures and one of the largest collections on the subject. 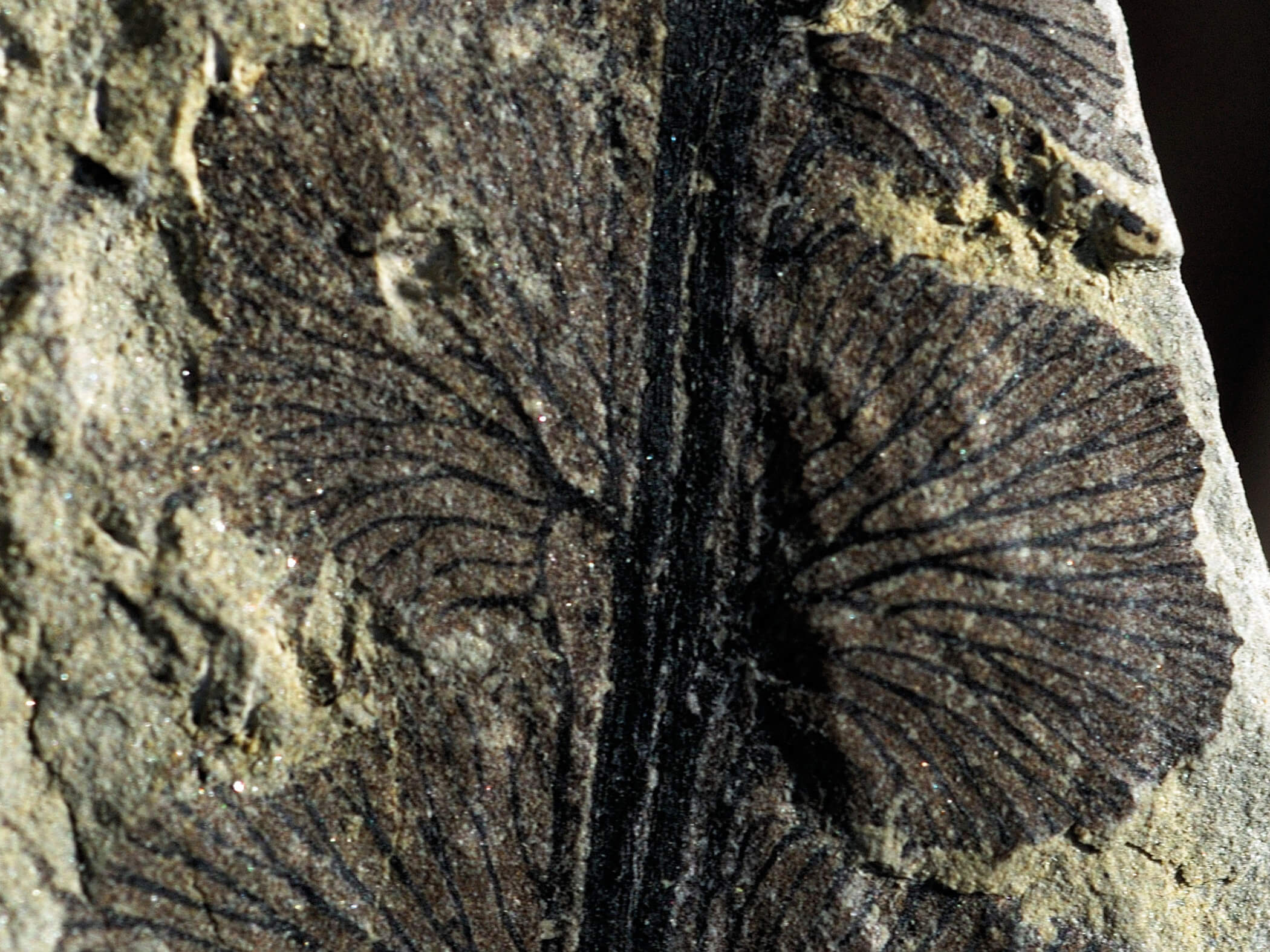 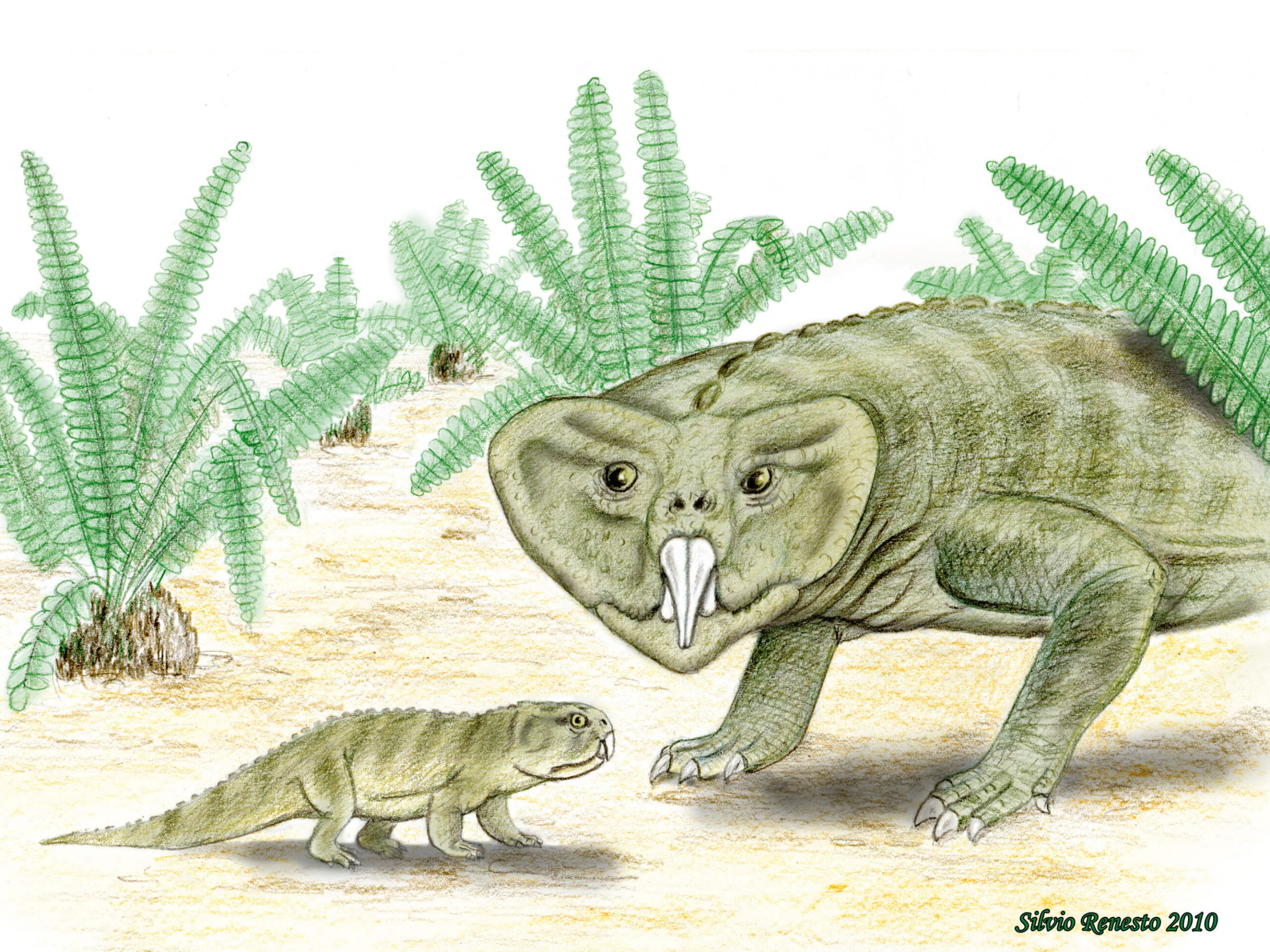 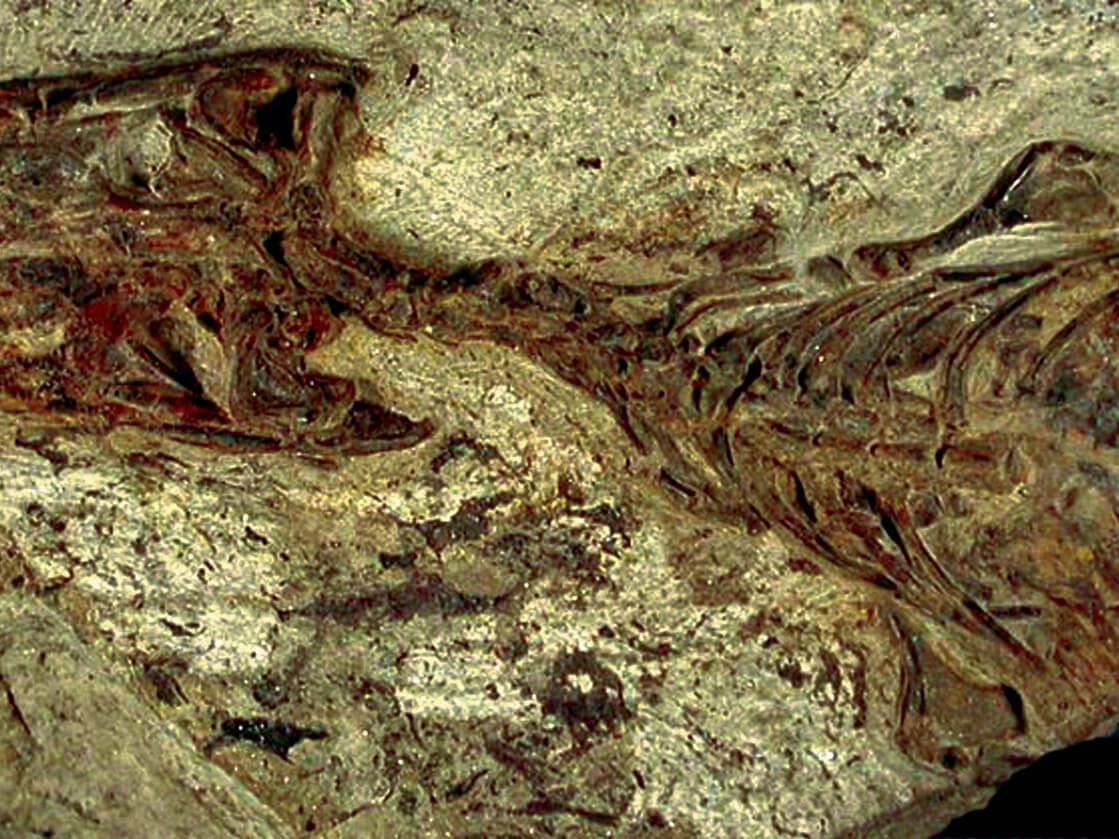 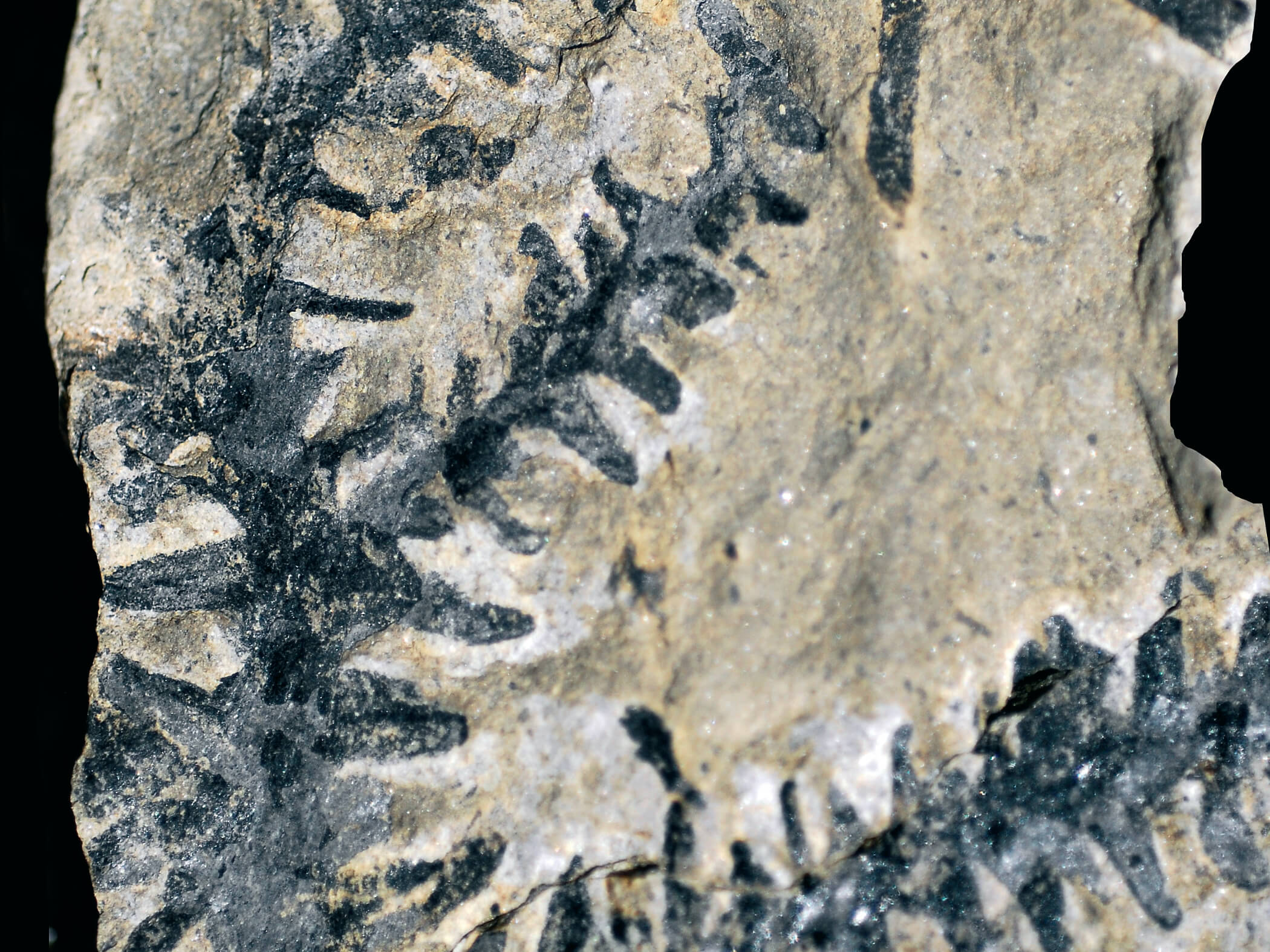 In 1999, Michael Wachtler recovered a partially preserved reptile-skeleton from the Kühwiesenkopf (Prà della Vacca) in the Pragser Dolomites. It was described by Silvio Renesto and Renato Posenato in 2003 as Megachirella wachtleri (“mega” and “cheiros” are ancient Greek words for “large” and “hand” respectively).

Immediately, the importance of this fossil was recognized but only in 2018, a group of scientists under the overall control of Tiago Simōes were able to classify Megachirella wachtleri as the oldest known stem squamate. It is the oldest and most primitive lizard known to date, a finding that earned the cover of the most accredited scientific magazine Nature. The fossil is important not only because its anatomy bridges a gap between two major groups of reptiles, much like Archeopteryx, but also because it extends the fossil record of lizards back in time by about 75 million years, into the middle Triassic (~242 million years ago). However, the oldest known fossil lizards before Megachirella were frustratingly “young”, coming from rocks that originated in the Jurassic, only about 167 million years ago.

After the finding and the first description of Renesto and Posenato in 2003, Wachtler was involved in juristic disputes regarding his research for many years. Big parts of Wachtler’s collection stored in the Museum Dolomythos in Innichen were confiscated and about 5,000 objects removed and put to magazines in Bozen. Wachtler was forbidden to continue his studies regarding fossil plants and the palaeontology of the Dolomites or to take photographs of his objects. He was also condemned to an eight-month prison sentence and the Autonomous Province of Südtirol claimed extensive indemnity payments of about 350,000 Euros from Wachtler stating that his studies and discoveries had damaged the reputation of the country.

The most interesting conclusions were:

At Piz da Peres in the Braies Dolomites, Michael Wachtler discovered a fossil skeleton of a babysaur called Eusaurosphargis dalsassoi. The terrestrian reptile lived about 242 million years ago and was probably washed into the sea by his carelessness and was quickly covered by mud. After Megachirella wachtleri, the ancestor of snakes and lizards, another reptile Wachtlerosaurus, it is another land creature discovered by Michael Wachtler in Dolomites. “The discovery was one of the extraordinary coincidences of life”, says Michael Wachtler, “it lay free in the debris, with the remains of the skeletons on top. If I had walked here a few days later, it would have been buried by debris again.” The name is reminiscent of dinosaurs, while “sphargis” stands for turtle. So as the name suggests, an important missing link.

Since 2009, the Dolomites form part of the UNESCO World Heritage Site. Some of the geological features chosen to convince UNESCO officials of their geological uniqueness, such as the original fern Gordonopteris or the ancestor of snakes and lizards, Megachirella wachtleri, come from the collection of the DoloMythos Museum in San Candido. 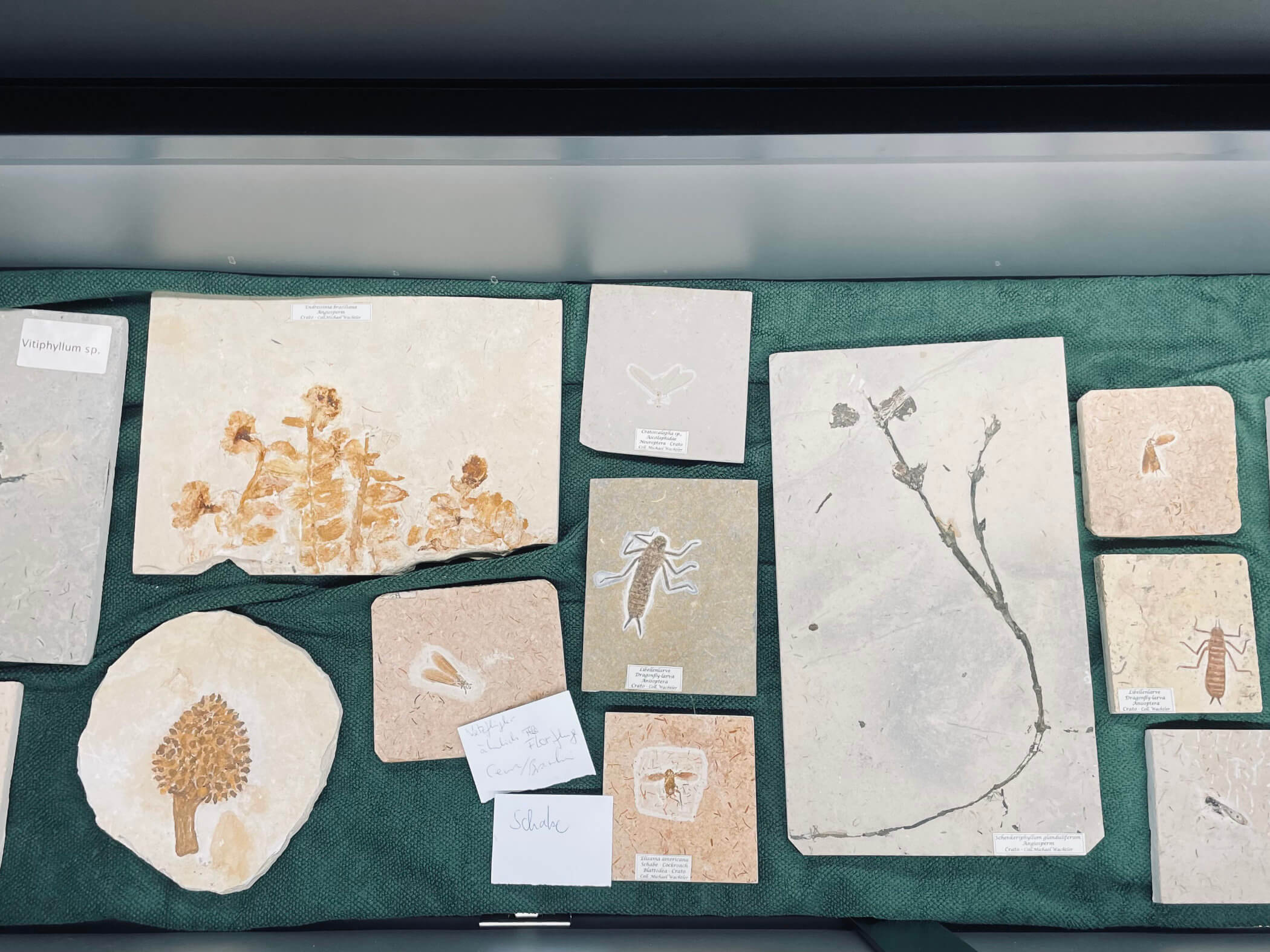 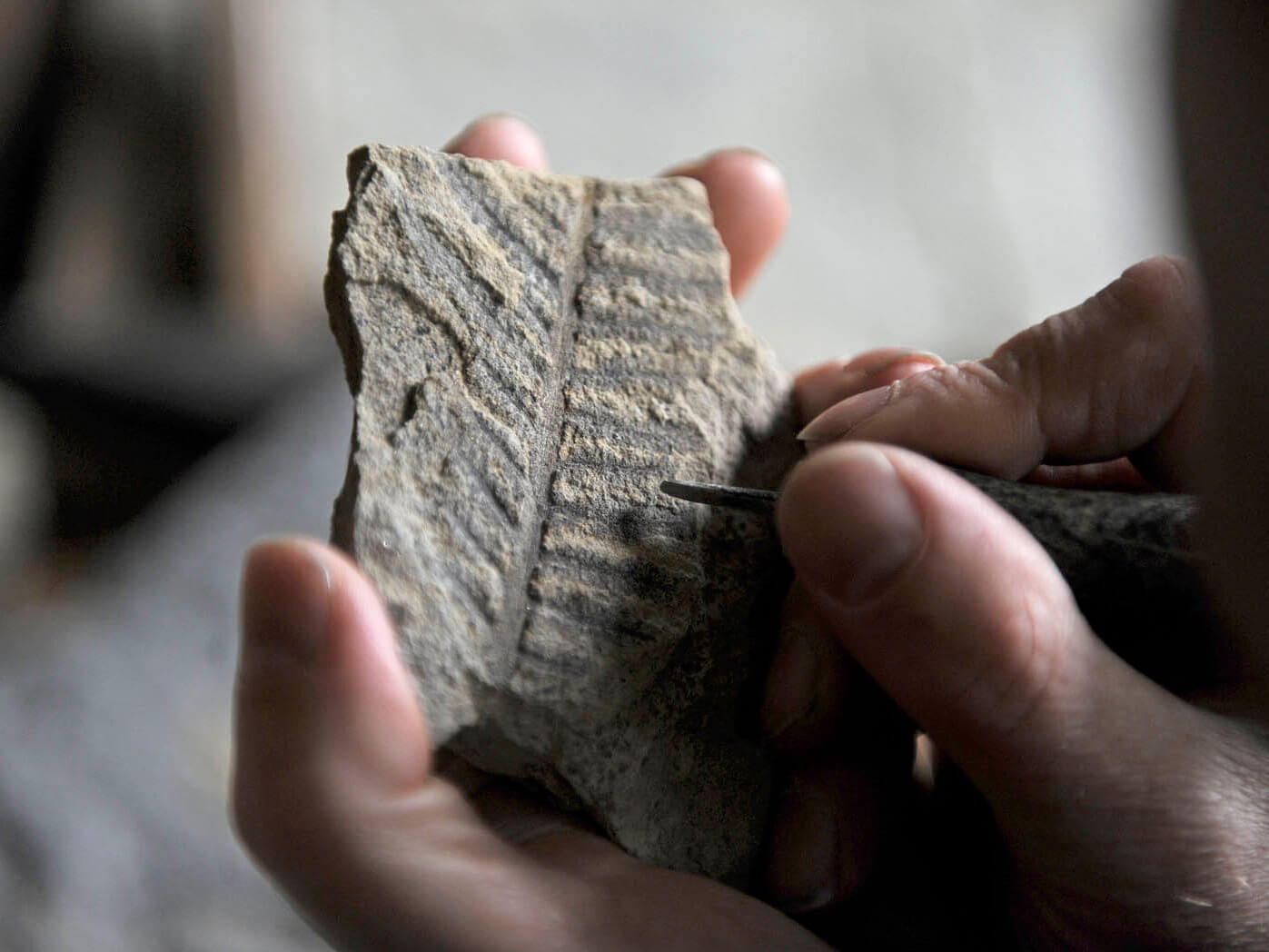 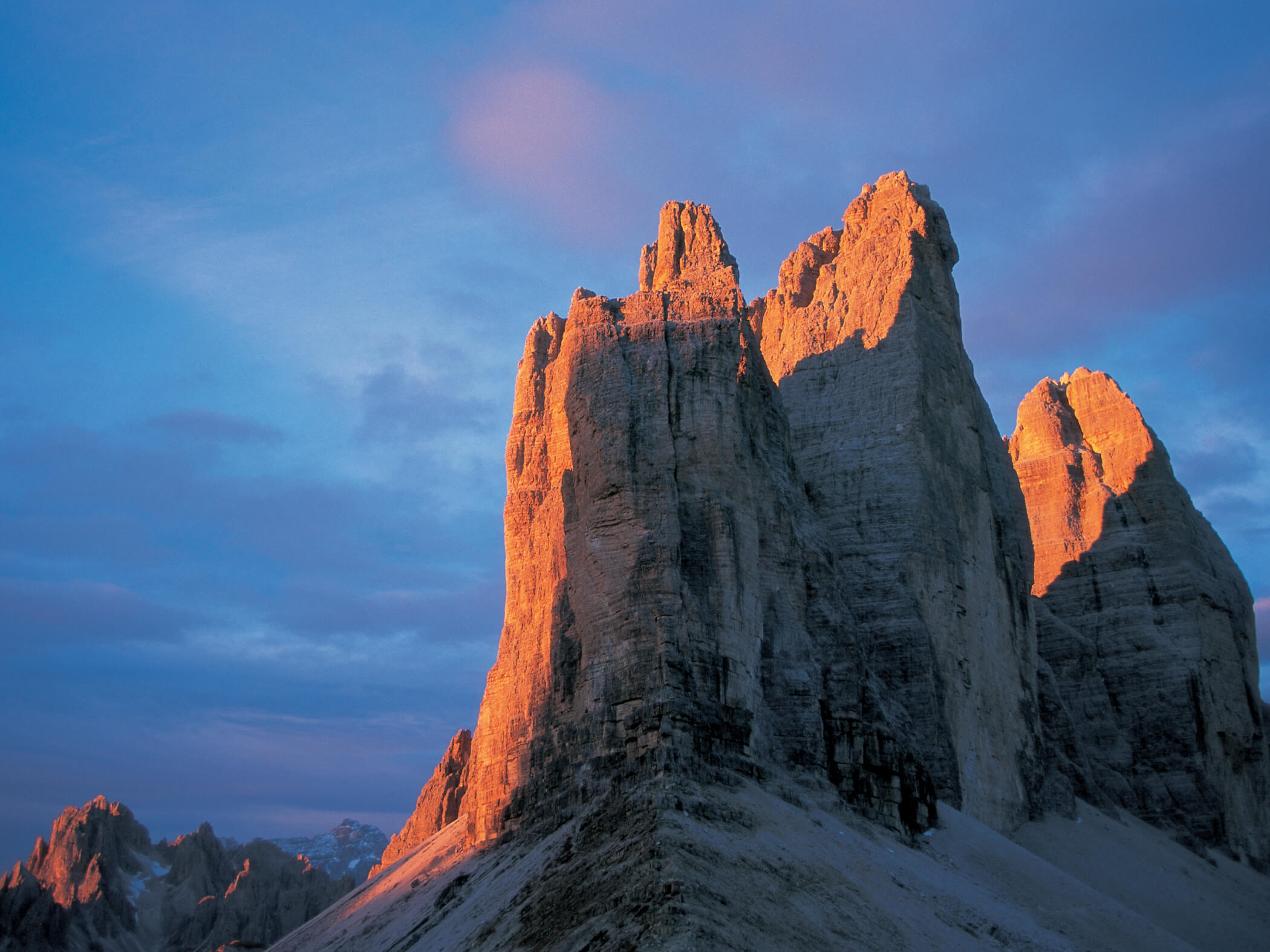 Megachirella wachtleri, the ancestor of lizards and snakes
from:
Michael Wachtler: Some new and exciting Archosaurs from the Dolomites

The First World War in the Alps

Climate catastrophes as basis for the birth of new life forms
from:
Michael Wachtler: Permian Fossil Floras and Faunas from the Dolomites